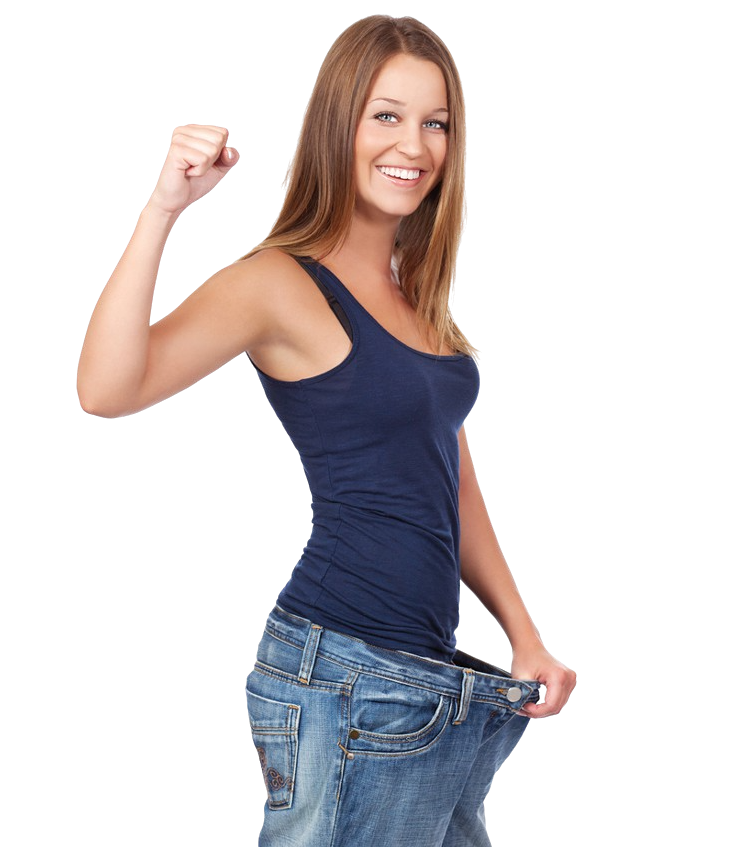 It Shows Results in Four Weeks