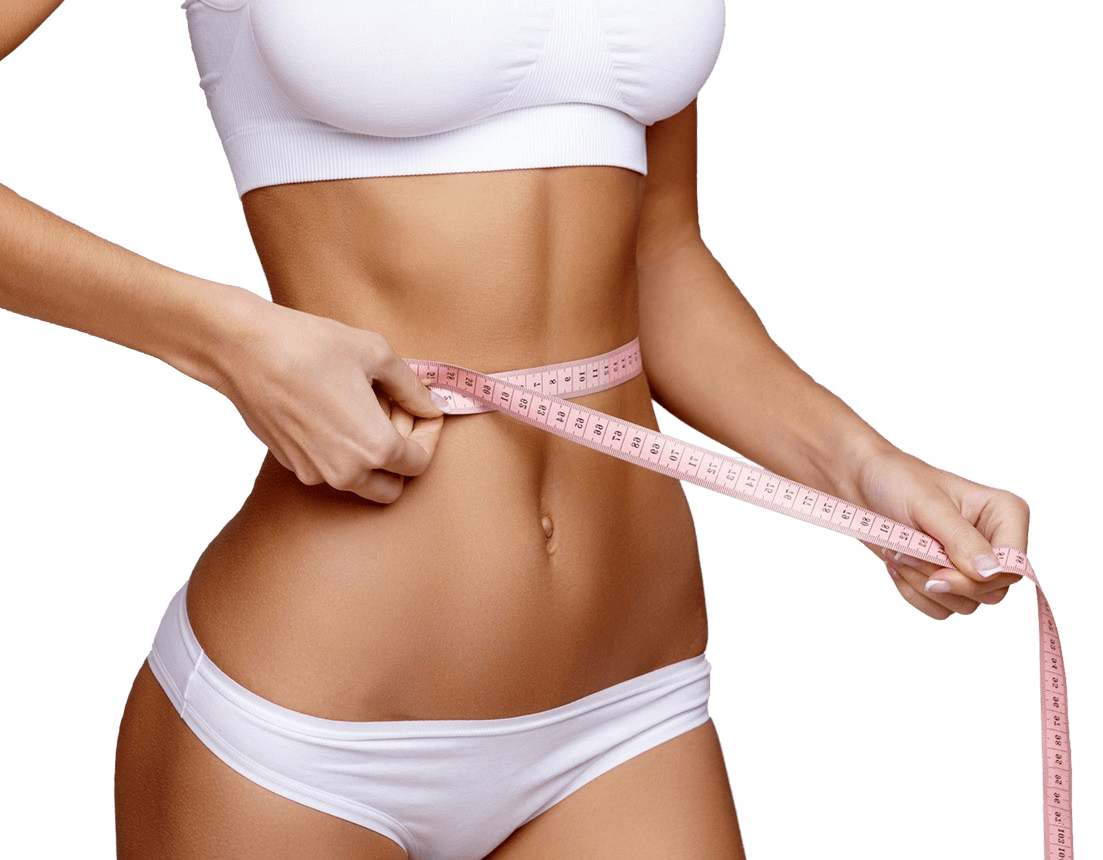 It Is an Excellent Alternative to Liposuction