What to Know About CoolSculpting vs. Liposuction 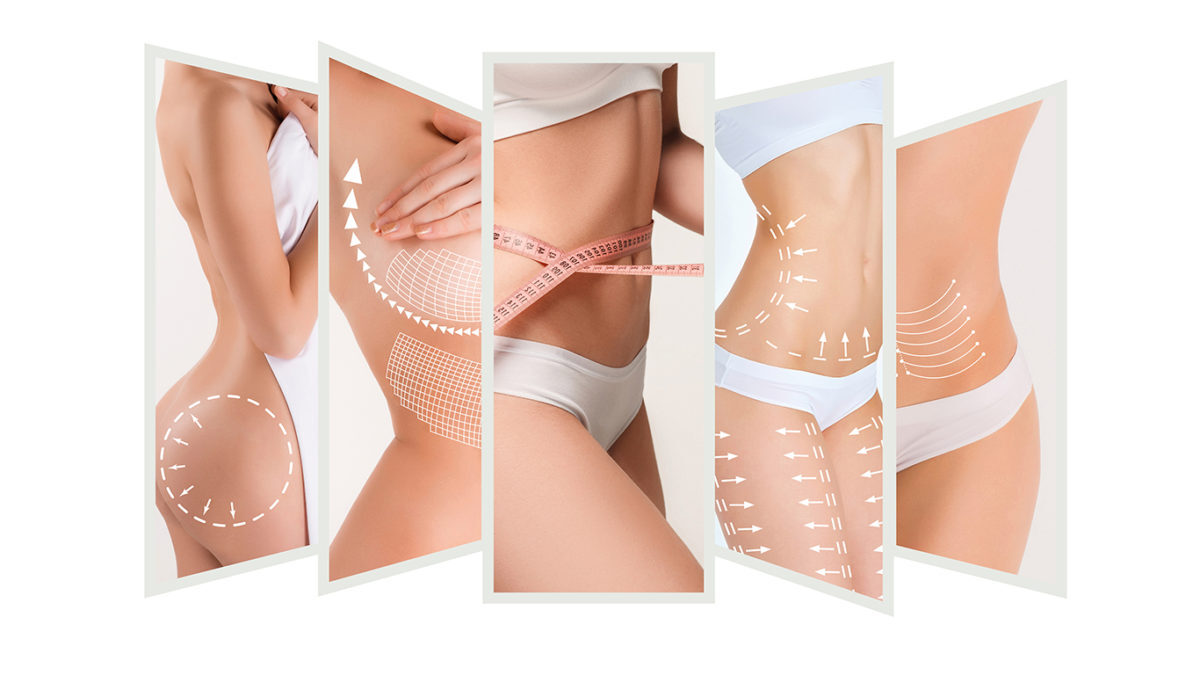 What to Know About CoolSculpting vs. Liposuction

• CoolSculpting is good for eliminating tiny amounts of fat, but liposuction is better for removing big amounts.

What exactly are the procedures?

CoolSculpting is a revolutionary technique for removing fat from under the skin in various parts of the body.The treatment practitioner will apply a gel pad and applicator to the skin to freeze fat cells during the CoolSculpting process. The skin and fat will be sucked up to touch the pad by a suction in the applicator, which will stay in place for 30–40 minutes. Source you can trust. The gadget crystalizes fat cells by freezing them.The therapist will remove the pad after the treatment and gently massage the region to break up the fat crystals. After that, the body will break them down and eliminate them.

There is no scarring or other harm since the treatment has no effect on other cells in the body.CoolSculpting is not recommended for fat removal in significant regions of the body. A doctor may recommend liposuction in conjunction with a healthy diet and regular exercise if a person wants to lose a lot of weight.Liposuction was the second most common cosmetic surgery procedure in the United States in 2018.Plastic surgeons will make one or many tiny incisions around the fat region to remove it during a liposuction surgery. They will introduce a small tube called a cannula into the incision and use it to suck out the fat after applying a numbing medication.For liposuction operations, the surgeon may employ local or general anaesthetic.

What is their efficacy?

Liposuction may eliminate more fat from the body in a single session than CoolSculpting. Liposuction can also be used to transfer fat from one part of the body to another. This might be done to help shape the physique.

People will see a difference in body contouring within days of having liposuction, but it may take months for the body to adjust entirely.Any fat loss results from CoolSculpting are unlikely to be evident right away. Some people may see the full results within a few weeks, while others may take longer.Because this technique can only target a few millimeters of fat just beneath the skin, the outcomes will be mild to moderate rather than dramatic, and a person may require many treatments to notice a change.

Liposuction tries to eliminate fat in a single treatment, whereas CoolSculpting typically needs many sessions. Depending on the clinic, the fee each session will also vary.The average cost of liposuction, according to the American Society of Plastic Surgeons, is slightly over $3,500. The cost of anesthesia and other fees are not included in this pricing.Who would be an excellent candidate?Mild-to-moderate fat reduction is possible with CoolSculpting. The treatment is unlikely to alter a person's body composition significantly. As a result, it's best for those who want to get rid of certain fat deposits.Before getting liposuction or CoolSculpting, you must be in good physical condition. Smoking should be avoided for many weeks before and after liposuction, according to doctors.It's important to note that neither treatment is a long-term weight-loss option. The only effective strategies to manage weight over time are to eat a healthy diet and exercise frequently.

Because CoolSculpting is a noninvasive treatment, it poses less risks. The following are some of the probable adverse effects:

Bruising, tingling, and numbness in the region are all symptoms of mild bruising.After the surgery, these adverse effects should subside within a few days.In extremely rare situations, CoolSculpting might induce paradoxical adipose hyperplasia (PAH), a condition in which the fat in the treated region becomes bigger. Males appear to be more susceptible to this impact. It is feasible to use liposuction to treat PAH.Liposuction is a generally safe procedure, although it comes with a higher risk than CoolSculpting. The following are some of the acute adverse effects of liposuction:

Other complications may occur months after the procedure. Some patients, for example, acquire a seroma, which is a fluid-filled sac that forms beneath the skin after surgery. A seroma may go away on its own, or it may need to be drained using a needle and syringe.Fat necrosis, or tissue destruction, is also a problem for certain people. During the healing phase, changes in body shapes are possible.Doctors advise establishing healthy eating habits and engaging in regular physical activity following both operations.CoolSculpting is a fat-reduction technique that removes tiny quantities of fat from the body. It's best for those who want to get rid of certain regions of body fat. The treatment is painless and requires little recuperation time.Liposuction is the most effective way to get rid of huge amounts of fat. Liposuction has a lengthier recovery period and has greater hazards.Anyone who wants to lose weight must follow a healthy diet and exercise on a regular basis. It's crucial to perform this after both operations in order to keep fat reduction going.