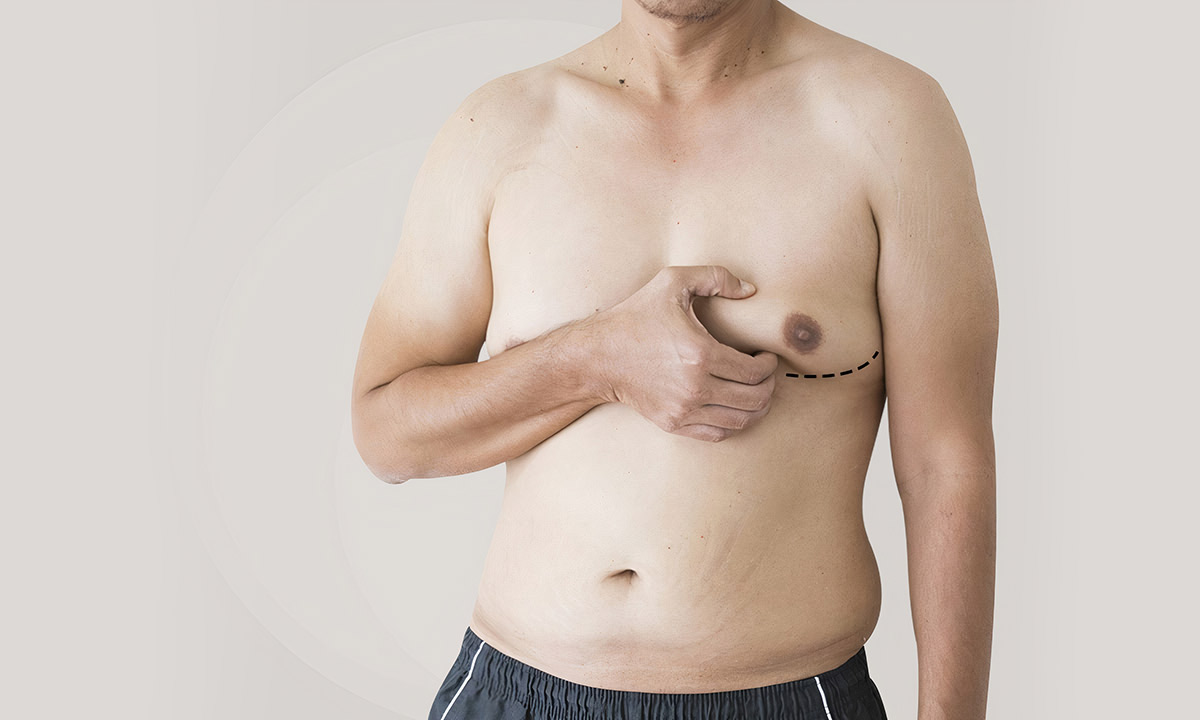 Cryolipolysis is an FDA-approved procedure for decreasing fat cells on the body and is widely used for body sculpting. Moreover, a recent study of patients with gynecomastia found that Cryolipolysis is a safe and efficient way to minimize male breasts and improve chest sculpting. After a series of two Cryolipolysis sessions over the course of a few months, all of the study participants saw a noticeable reduction in undesirable fat in the treatment area. Cryolipolysis adverse effects were modest and temporary, according to the study authors, showing that Cryolipolysis on the chest is a completely safe and effective treatment for individuals with fatty tissue in the chest area. 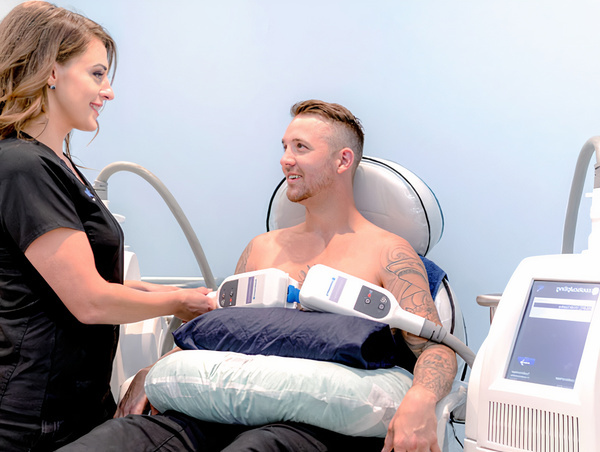 Scientists originally discovered fat cells' cold sensitivity while examining popsicles, of all things. Children got dimples after holding a popsicle in their mouths for an extended amount of time, according to studies, because fat on the inside of their cheeks was reduced.

Cold has the power to kill fat cells at carefully controlled temperatures. Furthermore, because skin, muscles, and other tissues have a higher cold tolerance than other tissues, Cryolipolysis has no effect on them. Fat has a special weakness that allows it to be targeted, frozen, and permanently destroyed. Cryolipolysis can assist if you're one of the millions of people who struggle with stubborn fat in their breasts or other regions.

Gynecomastia, popularly known as "man boobs," is a disorder in which a man's breasts start enlarging. It's most frequent in newborns, adolescent boys, and older men going through puberty. Gynecomastia, while often harmless, can be unpleasant and have a detrimental affect on a patient's self-esteem. It can be caused by a multitude of things and will sometimes go away on its own.
‍
The added benefit for customers who wish to get rid of their male breasts is that the skin tightens around the treated area due to the chilling process employed by Cryolipolysis. As with the other changes that occur throughout this treatment, you may not see immediate results for many weeks, with the most substantial alterations appearing after three or four months.

Cryolipolysis is a painless and easy procedure. To select the optimal treatment plan for your needs, you'll first visit with a Cryolipolysis certified therapist to discuss your medical history, as well as your cosmetic desires and goals. Cryolipolysis is a procedure that uses a handheld applicator to freeze fat cells in the treatment area while keeping the surrounding cells unaffected. Depending on the applicator used and the size of the treatment area, the treatment can take anywhere from half an hour to an hour. You'll be able to resume your normal daily activities after the surgery, and the treatment will continue to work for several weeks afterward while your body metabolizes the dead fat cells.

iS Cryolipolysis RIGHT FOR YOU?

For many people, Cryolipolysis for Gynecomastia is an excellent treatment option. Our Cryolipolysis for Gynecomastia patients, on average, have the following characteristics:
‍
• You have male breasts that are small to modest.
• Obesity is not the source of your male breasts.
• Your male breasts are mostly made up of fatty tissue.
• You have little or no desire for surgery, or surgery is not a viable option for your gynecomastia.
• You do not require rapid gratification.

You should be able to resume your normal routine right away. Cryolipolysis normally has little downtime, and this is true even when the method is utilized during a gynecomastia operation. As previously stated, while you may see some minor rapid improvements, the benefits of Cryolipolysis procedures usually take a few weeks to become apparent. Peak benefits are usually seen in three to four months. In other words, you'll notice continuously improving outcomes with Cryolipolysis for months, and your hated man boobs will be a thing of the past.

Thank you! Your submission has been received!
Oops! Something went wrong while submitting the form.
LOCATION: